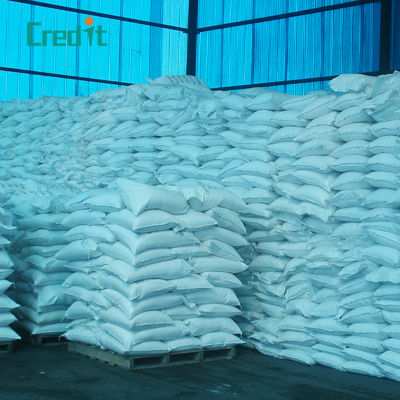 Petrochemical, in the strictest sense, any of a large group of chemicals (as distinct from fuels) derived from petroleum and natural gas and used for a variety of commercial purposes. The definition, however, has been broadened to include the whole range of aliphatic, aromatic, and naphthenic organic chemicals, as well as carbon black and such inorganic materials as sulfur and ammonia. In many instances, a specific chemical included among the petrochemicals may also be obtained from other sources, such as coal, coke, or vegetable products. For example, materials such as benzene and naphthalene can be made from either petroleum or coal, while ethyl alcohol may be of petrochemical or vegetable origin. This makes it difficult to categorize a specific substance as, strictly speaking, petrochemical or nonpetrochemical.
Products made from petrochemicals include such items as plastics, soaps and detergents, solvents, drugs, fertilizers, pesticides, explosives, synthetic fibres and rubbers, paints, epoxy resins, and flooring and insulating materials. Petrochemicals are found in products as diverse as aspirin, luggage, boats, automobiles, aircraft, polyester clothes, and recording discs and tapes.
Like crude oil and natural gas, petrochemicals are composed primarily of carbon and hydrogen and are called hydrocarbons. If, in the molecules, the carbon atoms are linked by single bonds, the molecules are said to be saturated. If they are linked by one or more double bonds, the molecules are said to be unsaturated. Unsaturated chemicals are preferred as petrochemical feedstocks because they are more chemically reactive and can more easily be changed into other petrochemicals.
The various components of petroleum used as raw materials in the production of other chemicals are known as feedstocks. Petrochemical feedstocks can be classified into three general groups

Long term relationship means competitive price. Thanks to our high yearly distribution volume we can offer secured low prices.For orders, questions or quote requests please send an e-mail to info@crecompany.com. We do not sell online due to constant price adjustments on products and transport costs.

If you have any questions,please leave us a message 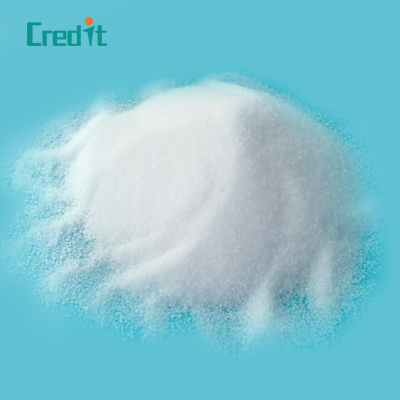 What role does polyaluminium chloride play in water treatment

How to detect polyaluminium chloride?

1. Weigh about 2.5G (about 0.0002g) of solid polyaluminium chloride sample, put it into a 250ml beaker (add an appropriate amount of water to the beaker first), completely dissolve it, completely transfer it into a 250ml volumetric flask, dilute it to the scale, shake it well and dry filter it (medium speed qualitative filter paper, conical flask and funnel used for filtration are dried). The filtered liquid is called test solution a.

What is the production process of polyaluminium chloride

1. The raw materials used in the metal aluminum process are mainly aluminum scraps, aluminum ash and aluminum slag. The process can be divided into acid method, alkali method and neutralization method.

​The structural characteristics of polyaluminium chloride determine the characteristics of the product. The so-called polyaluminium chloride is composed of a series of inorganic polymer compounds with different degrees of polymerization, with good morphological distribution. It is a high charge polymerization ring chain shape with Keggin structure, has high degree of electric neutralization and bridging effect on colloids and particles in water, and can remove micro poisons and heavy metal ions with stable properties, The negative charge carried by the colloidal particles is neutralized instantaneously in water to destabilize the colloid, the colloidal particles coagulate rapidly, and further bridge to form flocs for rapid precipitation. The product has many characteristics: